Artificial Human No. 8, who Murasaki summoned, turns out to have a gentle personality, and doesn’t like conflict. As Murasaki is about to destroy No. 8, who won’t listen to his orders, Goku blows Murasaki away with a single blow! Now Goku’s friend, No. 8 (Ha-chan) leads him to the uppermost level, floor six. Ha-chan tries to persuade White to stop doing bad things. But Goku and Ha-chan fall through a trap door to the fifth floor. Down there is the lair of the monster Buyon!! 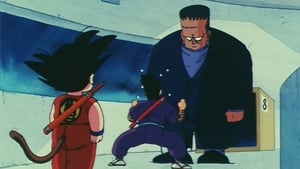 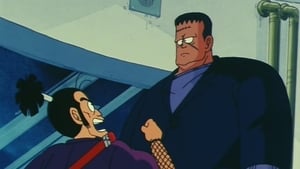 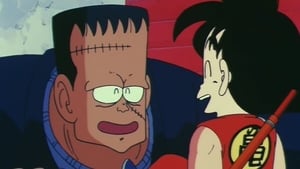 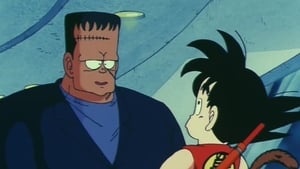