Then There Were Eight

Goku’s match against King Chapa begins! It seems that even Goku was having a difficult fight, but he brushed King Chapa’s attacks aside like they were nothing and achieved a sweeping victory!! Afterwards, Goku and the others continue to do well at advancing in the preliminaries! And Jackie Chun, the champion of the previous tournament, naturally advances as well! Meanwhile, Tenshinhan cruelly defeats Namu, who had fought against Goku in the semi-finals during the previous tournament! Goku and co. plus Tenshinhan and Chiaotzu thus ended up all participating in the main tournament! 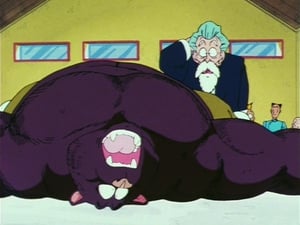