Supreme Kai and Kibito warn Goku and the others about the malicious pair, with Dabura being the strongest being of the underworld and Babidi possessing magic powerful enough to sway him to become his henchman. Having obtained the energy from them and deeming them of no further use, Babidi kills Spopovich with his magic while having his other henchman, Pui Pui, kill Yamu. Having detected the presence of the Z-Fighters, Babidi and Pui Pui head inside of the ship while Dabura attacks the group, immediately killing Kibito and firing his spit at Krillin and Piccolo, turning them into stone. Learning that they can only unpetrify them by killing Dabura, the remaining fighters chase after him into the ship, despite Supreme Kai’s warnings. Upon reaching the first floor, they are confronted by Pui Pui, who informs them they must face several floors before they can reach Babidi at the bottom. 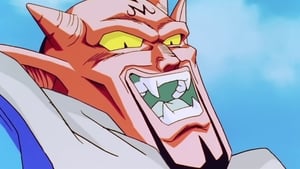 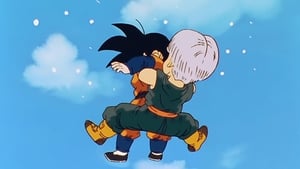