Following Namek’s destruction, King Kai informs Bulma and the others on Earth of Goku’s apparent death, and that even though the Namekian dragon balls can resurrect Goku and Krillin, they will be brought back to where Namek used to be and die again in the vacuum of space. However, Vegeta comes up with the idea of using the dragon balls to first bring Goku and Krillin’s souls to the Earth’s check-in station in the Other World, from where they can be resurrected on Earth. 130 days after their use on Namek, the Namekian dragon balls become re-active, and the first two wishes are used to successfully revive Krillin; it is revealed that Goku is actually still alive and that he will return to Earth on his own later. Yamcha is then brought back to life with the third wish. Another 130 days later, the Namekian dragon balls are used to revive both Tien and Chiaotzu, and are then used to teleport all of the native Namekians to a new planet. The Z Fighters then return to their peaceful lives, waiting patiently for Goku to return. 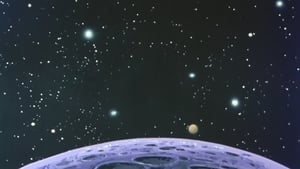 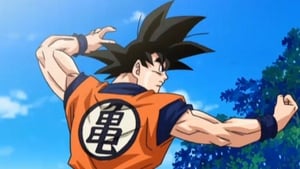