At Vegeta’s request, Goku explains to the others that he managed to survive Planet Namek’s destruction by escaping in one of the Ginyu Force’s space pods just seconds before Namek exploded. He further explains that he eventually landed on a planet called Yardrat and was nursed back to health by the friendly inhabitants of the planet. He also reveals that he learned from them a special teleportation technique called Instant Transmission. The Z Fighters then go their separate ways to each begin preparing themselves for the androids’ assault. After three years of intense training, they all head off to meet on the island on which Trunks had indicated that the androids would begin their attack. 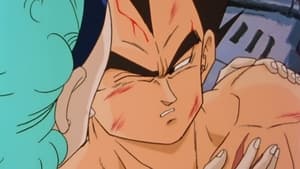 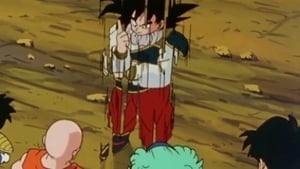