Jura displays his true power and shows why he is one of the ten wizard saints. He battles with Brain, the leader of Oracion Seis and in a short battle defeats him. On the other hand Hot-Eye is winning his battle against Midnight and soon completely beats him. As Brain is about to fall unconcious, he thinks about his prayer – that Midnight should never disappear. And with that Midnight is shown to be revived and then crushes Hot-Eye in an instant saying that magic doesn’t affect him. Natsu and the others wonder how they will be able to stop Nirvana from moving towards Cait Shelter. 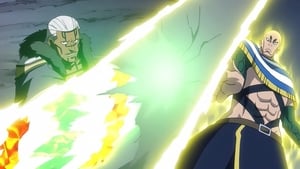 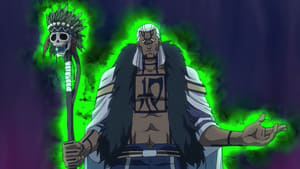 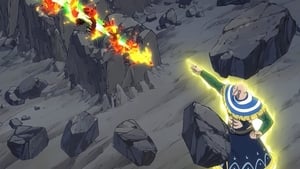 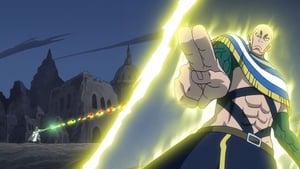 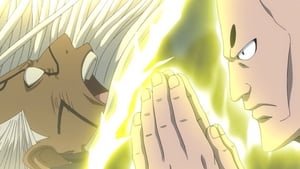 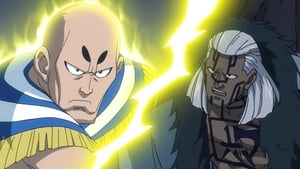