Someone has been following Lucy for a while and takes caution. She finds out that her stalker is none other than her father, who narrates that Heartfilia Railways has been confiscated. He tells that he went to Lucy to ask for 100,000 jewel but she refuses. When Lucy is about to decide on a job, she overhears the other guild members discussing about a place called Acalypha, where a trade guild, Love and Lucky, is being held up by a group of armed robbers. Lucy recalls that her father had mentioned deciding to go work at a trade guild in Acalypha, which leaves her worried. She arrives there, in hopes of saving her father. With the help of her celestial spirits, she saves the victims from the robbers, but is surprised to find out that her father was not one of the victims, and only arrived after the victims were saved, since he had to walk. Lucy’s father apologizes to Lucy, regretting what he had said the previous day, regarding asking Lucy for money. 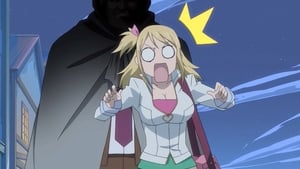 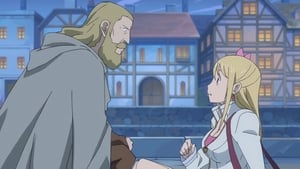 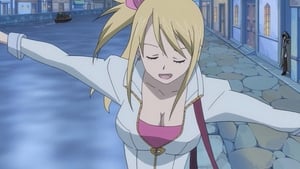 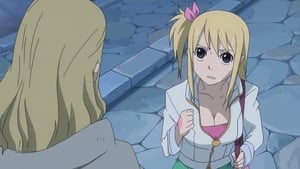 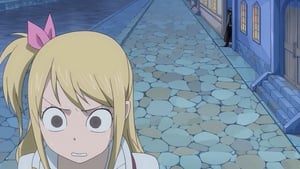 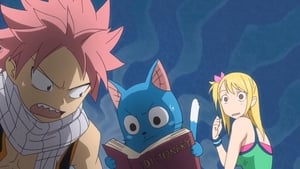 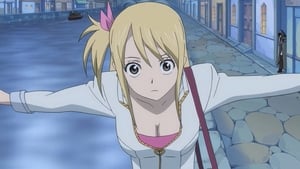