The Girl and the Ghost

Natsu and Gray are up against the Naked Mummy guild. Meanwhile, Wendy is instructed to revive Jellal, who she “owes her life to”. Wendy, though having heard of Jellal’s bad deeds before, does not believe in them. Instead, she decides to resurrect Jellal, the one who saved her life. Natsu and Gray easily defeat the whole Naked Mummy guild, and are now up against Erigor, whom Natsu had once defeated. Lamia Scale and Blue Pegasus (excluding Hibiki and Ichiya, since Ichiya was captured) also defeat the other guilds they are up against. Nastu soon defeats Erigor, and everyone finds out where the base of Oración Seis is by asking those they defeated. Having reached near the base, Natsu shouts for Happy and Wendy, and attracts the attention of the Oracion Seis. Racer starts a fight with Natsu and Gray. Natsu and Charle go to find Wendy and Happy themselves, while Gray battles Racer alone. The two arrive to see Jellal revived. Natsu, Happy, Wendy and Charles leave first in order to heal Erza. Racer sees them escaping and tries to stop them, but Gray stops him in his tracks instead. 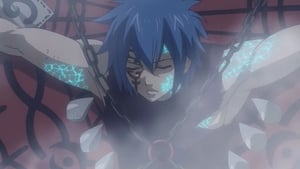 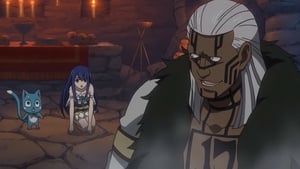 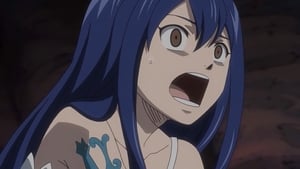 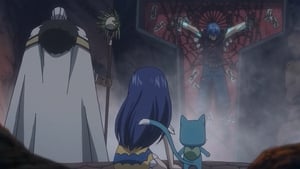 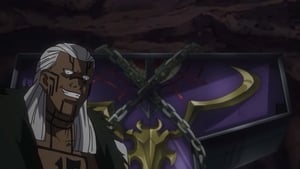 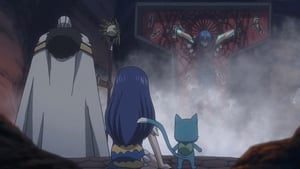 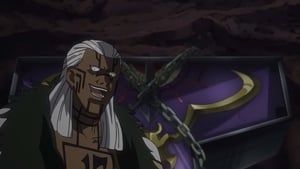 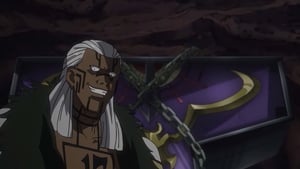 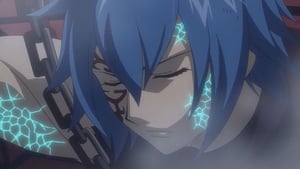 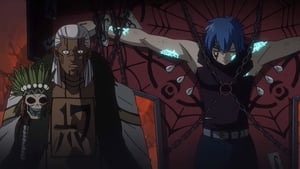