Hibiki manages to communicate with Natsu through his magic, Archive, and informs him how to get to where Erza is. Meanwhile, Gray is having trouble defeating Racer and his Dead Grand Prix, a ton of magic motorcycles. Gray gets on one of the motorcycles and starts a race battle with Racer. Halfway through the race, Gray encounters Lyon and Sherry, and Lyon joins in the battle. While in battle, Lyon discovers Racer’s weakness and whispers it to Gray, and then freezes Gray. Sherry joins in too, but soon gets defeated. Lyon almost gets defeated, and when Racer is just about to stab him, he tells Racer that he knows of his magic – lowering the speed of his opponents, or rather, slowing down their sense of time in a certain area. Gray has broken free from the ice and is at the tip of it, and fires an ice arrow at Racer. However, Racer reveals an explosive lacrima on his body, and plans to take Gray, Lyon and Sherry along with him by killing them. Just as Racer is about to run to Gray, Lyon grabs Racer and jumps down the cliff, followed by a huge explosion. Brain knows that Racer is defeated, and wakes up Midnight. 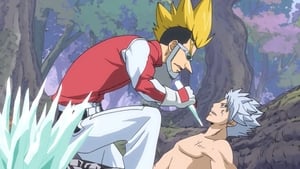 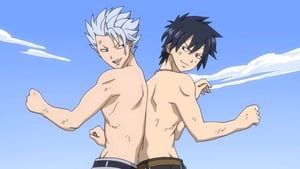 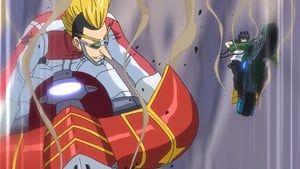 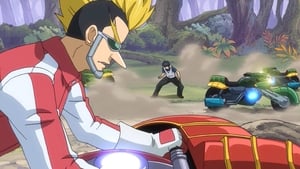 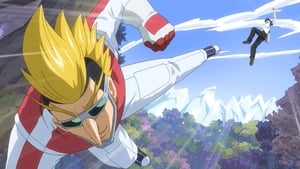 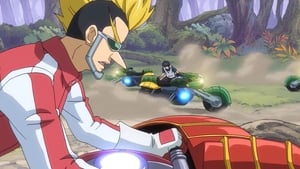 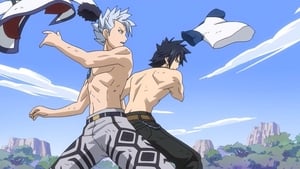